The uterus is the most important yet undermined organ in a woman’s body. You would be quite shocked to know that many women in our country lose their uterus due to the lack of knowledge and greed of a few doctors. Most of these women are from the rural parts of India. To save such women, Dr. Venkata Kameshwari and her husband Dr. Surya Prakash Vinjamuri started out the initiative of ‘Save Uterus.’

Speaking about the inception of this Save Uterus campaign, Kameshwari says that she came across a lot of menopausal women when she visited an industrial setup long back. Most of those women were of the age of 21 or 22. At that tender age, they are dealing with serious health complications as their bodies are not making enough female hormones. Later, the couple found out that the case is similar across the entire country. Dr. Kameshwari also says that it is heartbreaking to hear the stories of these women. About 10% of women in each district deal with these problems. Whenever the couple goes to a village, they ask, ‘how many women do not have a uterus.’ Almost all of those women raise their hands. 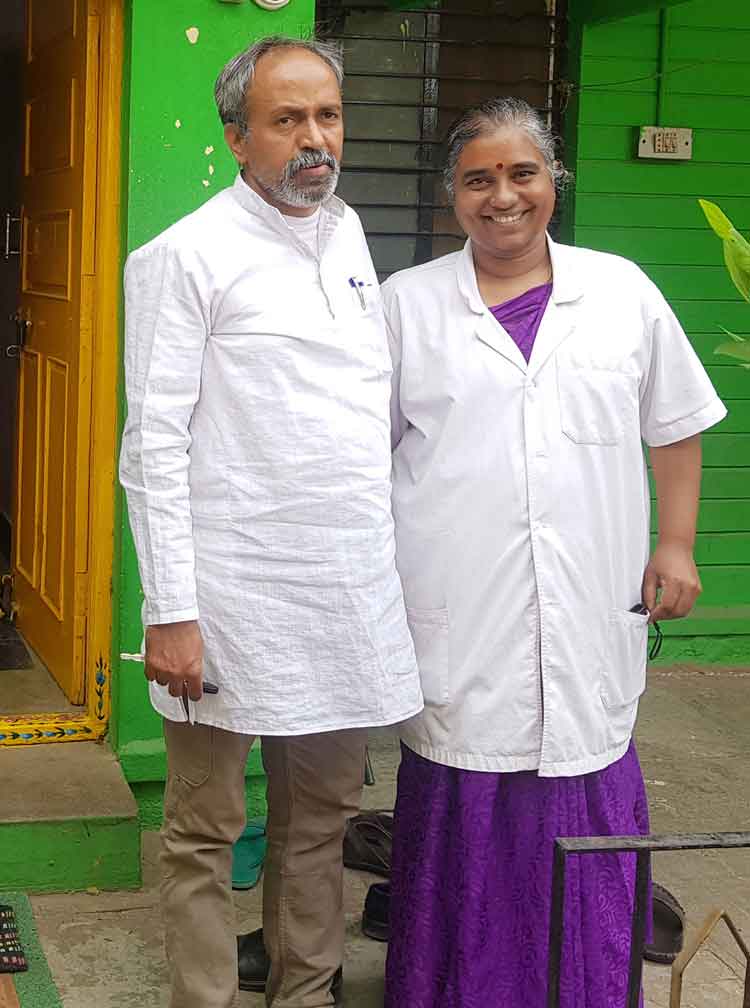 This happens due to the illiteracy of the villagers. They fall prey to the words of private clinics. To educate these women, Dr. Kameshwari and Dr. Surya Prakash visit various villages across Andhra Pradesh and Telangana. The couple is truly an inspiration as they are doing a noble cause for the well-being of women. Dr. Kameshwari vows to do it in the coming years as well. She says that if she has a chance, she wants to take rebirth as a woman, become a doctor, and serve other women in the same way.

Watch the inspirational and emotional video of Dr. Kameshwari about the same.

Mani Ratnam represents these elements with his leads in Yuva |...

‘Cheema’ cinema is different among the small movies!

Dhanalakshmi Mani Mudaliyar works as a nude model for the last...