There’s an interesting discussion around Maha Shiva Ratri. People usually celebrate the festival with prayers to Lord Shiva. Throughout the country, the festival celebration takes place in a grand manner. There is a special connection to the devotees with the festival. But, there are reports that the festival has got nothing to do with God and the festival marks with an astronomical phase of planet.

During the festival time in 2020, spiritual guru claimed that there is no religious relevance to the festival. “Mahashivratri is not a religious festival. It has something to do with the astronomical phase of the planet. It is an opportunity when the planet and the solar system is supporting you with a natural upsurge of energy. Please make use of it.” 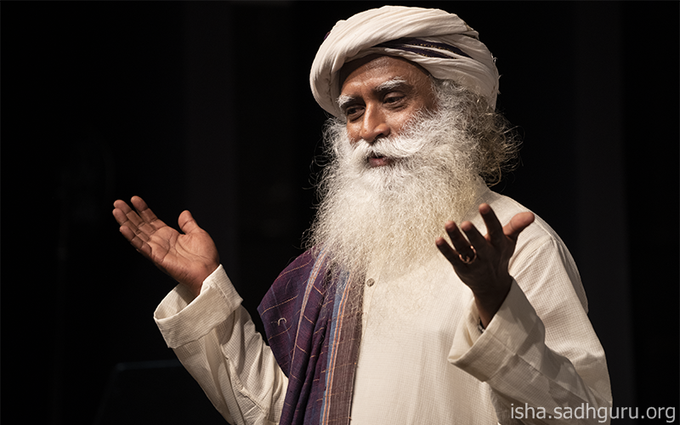 But, Public Outreach and Education Committee of the Astronomical Society of India responded to this and clarified the same. In a series of tweets, the committee condemned the comments of Sadguru and gave a clarification. 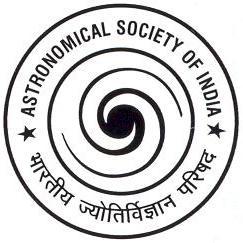 They also added more information on the same which is below.

1. Given that our luni-solar calendars have to add Adhika Maasa every 2.5 years, the earth’s location w.r.t. sun and stars is not the same every year’s mahashivratri.

2. Phase of any astronomical body is merely an optical effect based on how that body appears to the observer – it has nothing to do with the body itself. E.g. half the moon is always lighted, irrespective of tithi. We just see differing part of lighted portion.

3. The earth’s diameter is 12,000 km but we are 0.002 km tall and 0.0005 km wide. Sitting or standing or sleeping makes no practical difference. 4. There is no positive or negative energy flowing, because of any such planetary configuration. No scientific proof for it.

Trinity Saioo and his journey to Padma awards 2020

Did you ever heard of a hospital that cures ‘Pens’ |...

Best Places in Hyderabad to have Desi Breakfast | ThatsOkDude Food...

Catch these April releases on Netflix while chilling at home