Though most of the audience are not showing interest in watching the films in multiplexes these days, there was a time where RTC crossroads used to get crowded with movie lovers. The single-screen theatres give us a different kind of movie-watching experience. I went to watch a movie after 60 days of the release in Sandhya Theatre.

The craze which was on day 60 of the release is the same as the craze on day 1. The theatre got Housefull and the papers, whistles, screams are still the same. People in the lower balcony went near the screen and started dancing. Even the upper balcony audience is also doing the same. I have never seen a movie in such chaos. I think it was the last film to have grand celebrations in that theatre. The movie I have been saying about 1998 released ‘Tholi Prema’ movie. It was my first Power Star Pawan Kalyan movie in the theatres. It was the film which made him an established actor in Tollywood.

Balu falls in love at first sight with a girl Anu. But he is so scared to express his feelings. Though he tries to propose many times, he fails every time because of his fear. How does Anu get to know about his feelings? Will she accept it? forms the rest of the story.

‘Tholiprema’ is undoubtedly one of the Classic hits in Tollywood. The story teaches a lot to aspiring writers. The movie is the perfect example to say that a film doesn’t need to be larger than life to become a blockbuster and the audience will love the film if the story is relatable and as real as possible. Some people say that the audience will face so many struggles in real life and they don’t want to see the same struggles on the silver screens as well which is why the hero character should be very strong and should do all kinds of things which normal people can’t do. They believe that most of the audience likes to enter a different kind of dream world while watching a film. Though it is somewhat true in this in these statements, we can say that they are not always true. Because ‘Tholi Prema’ doesn’t have a solid story. It is just a simple story between a boy and a girl who proposes to each other in the climax of the film. Even in such cases, what keeps the audience engaged are the characters in the film, their growth, and the situations they face. 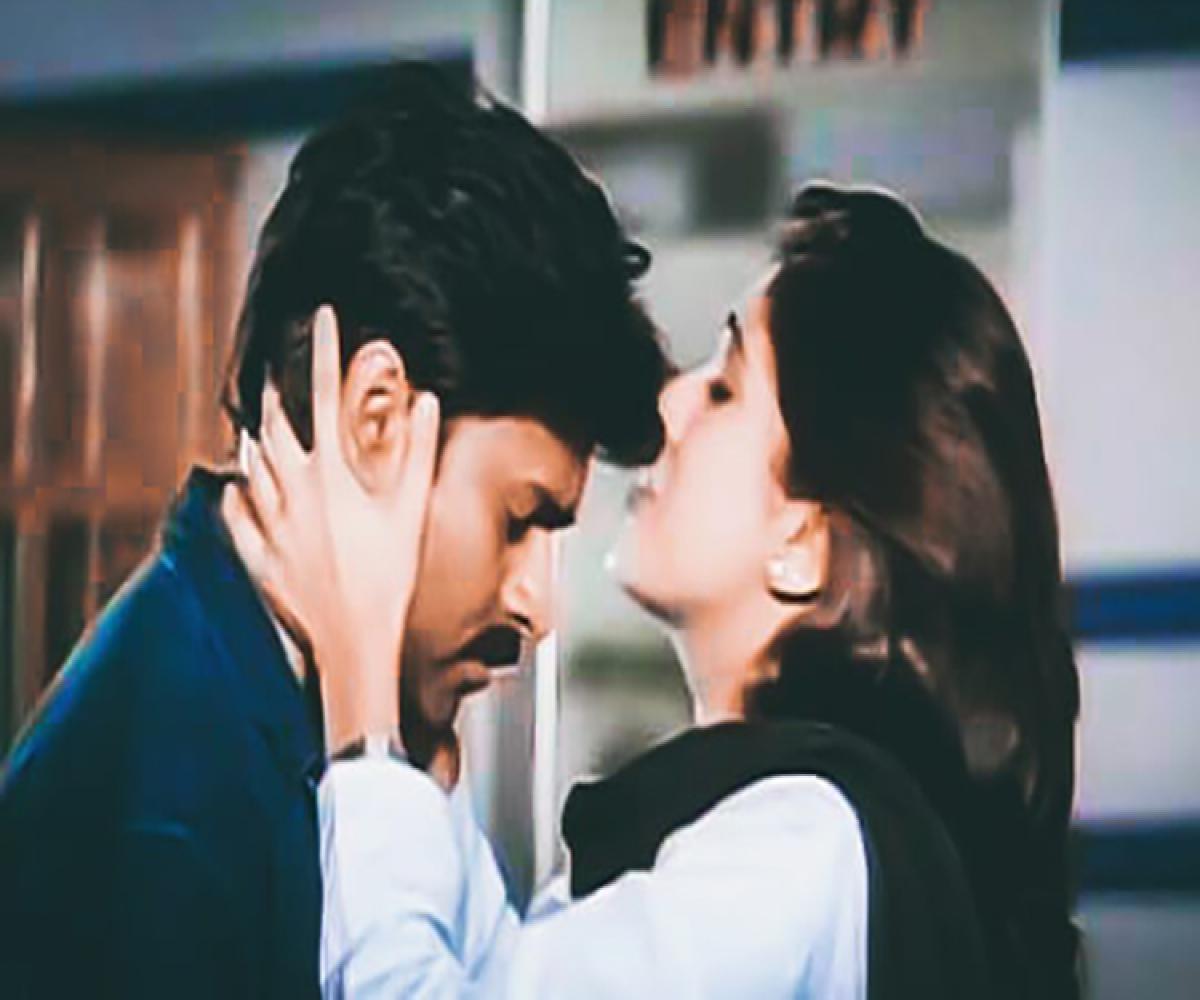 Pawan Kalyan is not a superhero in this film. He is just like a guy next door who loves to hang out with his friends, gets scolded by his family members, fights with his sister, and falls in love with a girl. Every aspect of the hero of the film is very real and will impress the young audience. Most of the youth will see themselves on the silver screens with this film as the hero character is as grounded as possible.

An interesting thing about the film is that there is no female voice in this film songs album. Every song including the hero’s dream song will be from the point of view of the lead actor. Because the movie entirely revolves around Balu’s character. Character, character analysis, and character graph can be learned by watching Balu’s role in the movie.

Deva Garu music is one of the plus points of this film. Especially, the heroine introduction BGM is outstanding and all the 5 songs became superhits. There are some memorable dialogues in the film which are popular even now. It is not an exaggeration that there is still a strong cult fan base for this film. I really thank Karunakaran, GVG Raju, Chintapalli Ramana, Y Maheedhar, Chota K Naidu, Deva Marthand, K Venkatesh for giving us a masterpiece like this.

Most of us like to get involved in the story and connect with the emotions of the lead actors while watching a film. So, here I am to share my opinions on some of my favorite films. I haven’t done any film appreciation courses and I am just doing this out of passion.

Why ‘1 Nenokkadine’ movie failed to live up to the expectations? | An opinion by Abhiram

Journey of Moozhikkal Pankajakshi, a practitioner of Puppetry art to Padma...

Do you love the song ‘Yemi Janmamu’ from C/o Kancherapalem? Then,...

Dine Hill restaurant Hyderabad is famous for this! Do you know...

Pawan Kalyan’s ‘Kushi’ is not a story-driven film but a concept-oriented...

‘Bulbbul’ – A story of pearl called Feminism, in the ocean...